VISIT GOLD CREEK VR BY CLICKING THE BANNER ABOVE! . 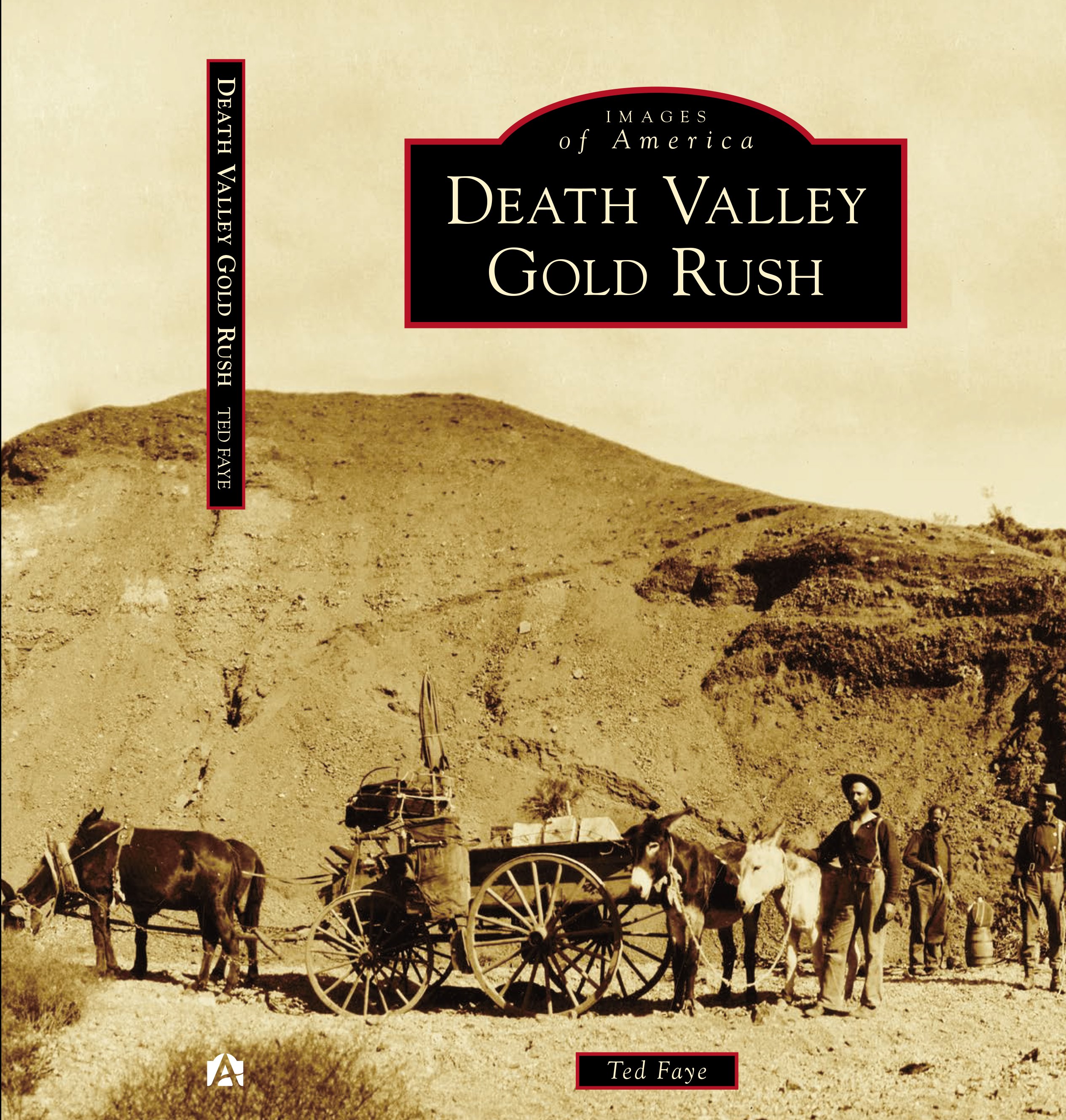 In Ted Faye's newest book from Arcadia Publishing, Ted explores the Death Valley Gold Rush.  From the mid-19th century to the 1930s no place in America was more feared or mysterious than the stretch of desert on the California-Nevada border known as Death Valley.  While today Death Valley National Park is seen as a place of natural beauty and scenic wonders there were once rumors of vaporous gases so toxic that birds flying overhead would drop dead instantly.  One of the first Americans to encounter this dreaded land was William Lewis Manly who left his Wisconsin home for California's 1849 Gold Rush and who heroically saved those lost pioneers who would give Death Valley its name.  Other pioneers in the early 20th century were Frank "Shorty" Harris, who made Death Valley's biggest gold strike; the Hoyt brothers, who, in 1908 , struck it rich in a place called Skidoo; and in the 1920s, a con man named C.C. Julian, who used the valley's reputation to scam naive investors.  Featuring never before seen images of the region and of some of Death Valley's most famous characters, Ted portrays a time when the entire country seemed to be consumed with news and tales of the Death Valley Gold Rush.

Ted Faye is a documentary filmmaker, exhibit curator, and historical researcher on stories and people of the Death Valley region. Faye has worked with tourism boards on both the state and local levels to develop materials that tell the stories of their communities. He was a historian at U.S. Borax, and many images from this book are from the Borax collection at Death Valley National Park and from private collections in the region. 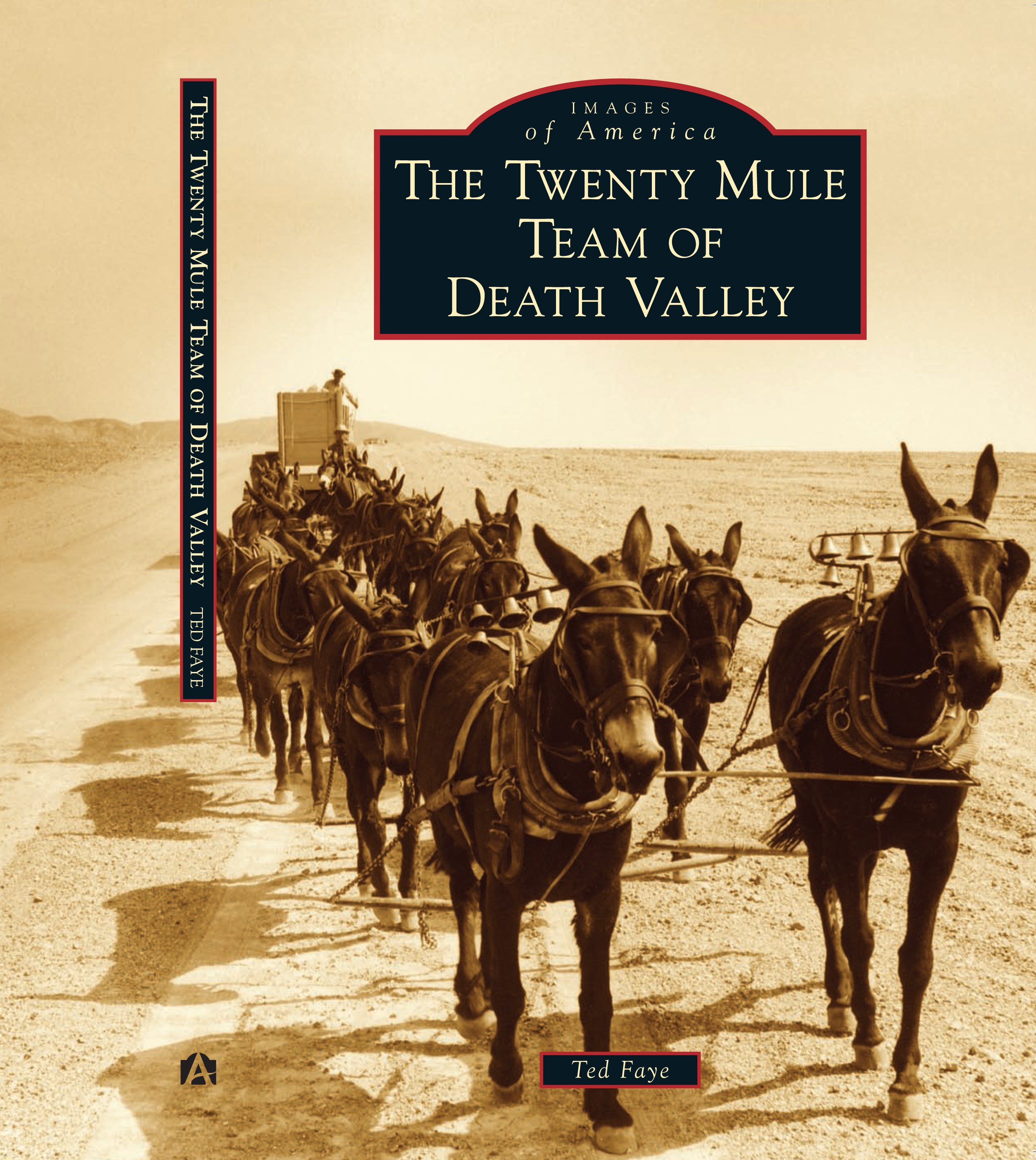 The image of 20 mules hauling a train of wagons was once as popular as the golden arches are today. Everyone knew what it meant.  It was the trademark of Pacific Coast Borax's most famous product, a laundry additive called Twenty Mule Team Borax.  The company's advertising was dependent on one important fact: the connection between the Twenty Mule Team and America's most notorious desert, Death Valley.  From 1883 to 1888, teams of mules and wagons hauled borax out of the famed valley on the California-Nevada border.  During those years, the teams were not famous; they were just a common means of transportation.  After all, it was not the first time 20 mules hauled borax and it was not the longest or the most treacherous path.  So what happened? How did this common form of transportation (the big-rig truck of its day) become transformed into an American icon? That is the story of this book.

Ted Faye is a documentary filmmaker whose company, Gold Creek Films, specializes in stories of the West. Ted develops touring information, including streaming audio guides, signage and brochures. He also helps communities find and tell their stories. Ted was the historian to US Borax, and many images from this book are from the Borax collection at Death Valley National Park.